The design of Office 2013 will minimize the ribbon of the ribbon, allowing more space for the content editing area, so that users can focus more on the content and use it with Windows 8 touch. Cloud Services Office 365 enables simultaneous updates for servers, mobile devices, and clients, all supported by Exchange, SharePoint, Lync, Project, and Visio.

As the official office suite software for Windows 8, Office 2013 maintains a certain degree of uniformity in terms of its style, and its functions and operations are also moving toward better support for tablets and touch devices. Microsoft has previously shown that the ARM version of Windows 8 will have Office 15 components built in, still in the form of desktop software. Microsoft’s next-generation office software, Office 2013, opened beta in July 2012, and Microsoft has selected some of its partners for testing.

As users expect, the next-generation Office will have a Metro UI interface, and the simple interface and touch mode will be more suitable for the tablet, making it as easy to browse files as a PC.

Word has the following improvements: double-click zoom, smooth scrolling, movie embedding, and share files online via a browser. Excel can also get new format controls and chart animations on this basis; at the same time, it is easier to embed Excel charts in PowerPoint and no longer suffer from formatting problems.

Outlook builds weather forecasting capabilities and better multi-account support, and OneNote is also more suitable for tablets. The various components of Office 15 have been adjusted until the summer beta, I believe there will be more improvements.

All editions include Word, Excel, PowerPoint, and OneNote.

Office Standard 2013
This package contains four core applications, as well as Outlook and Publisher. Can only be purchased with a large number of licensing schemes.

Office 365 is a subscription service that can be purchased monthly or yearly. There are Home Premium, University Edition, Small Business Premium, Professional Premium and Enterprise Edition. 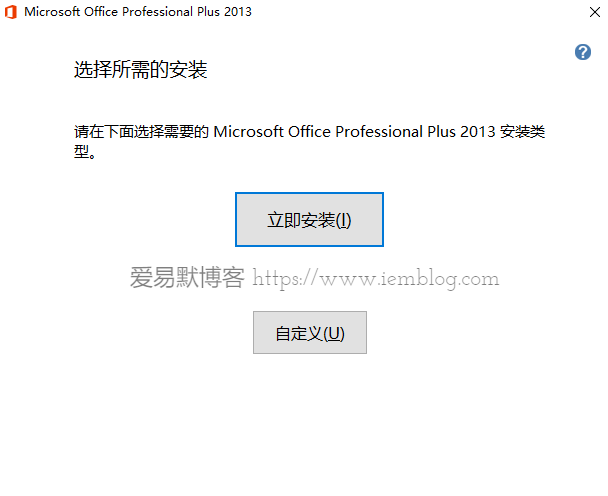 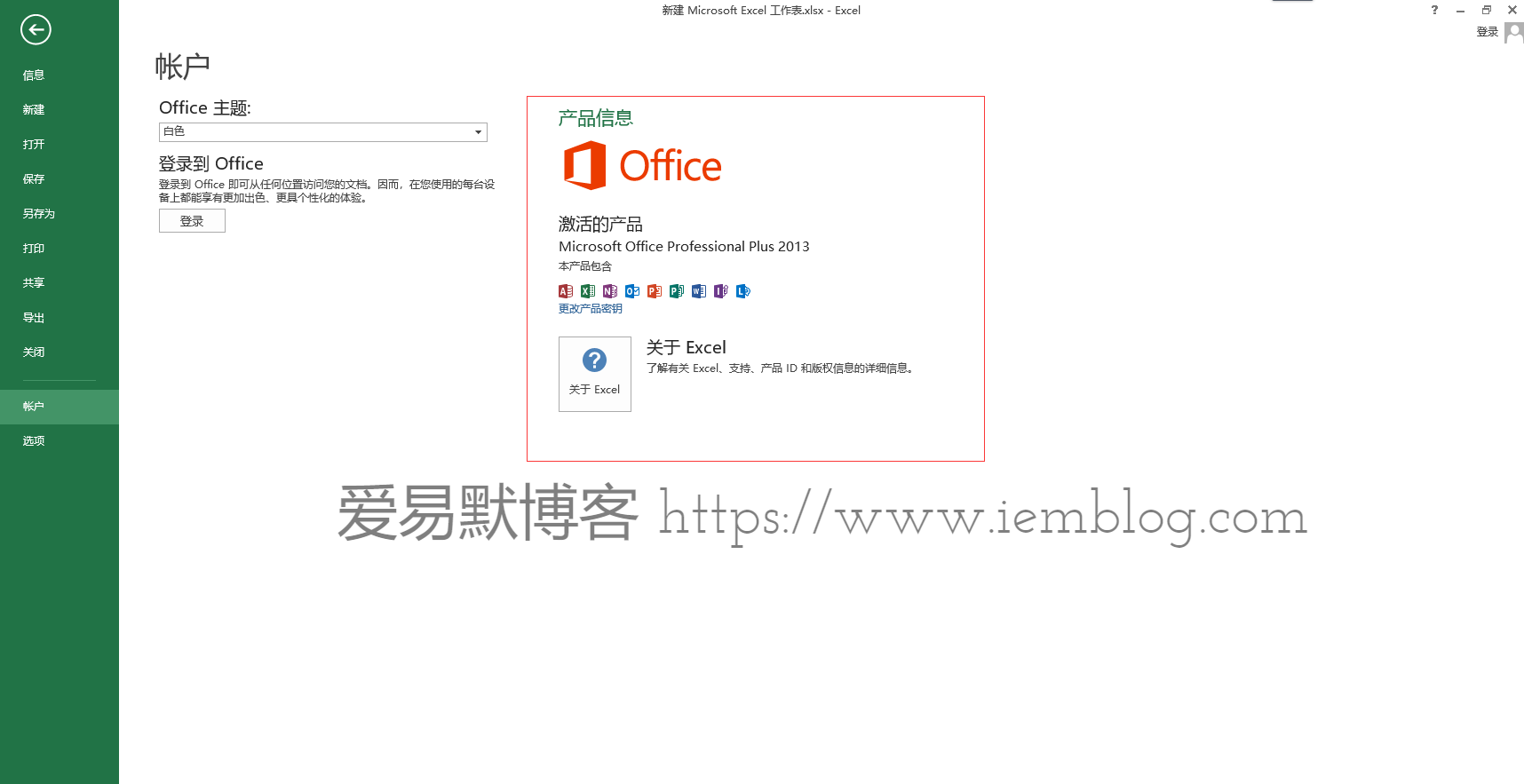