Microsoft Office 2016 (version code Office 16) is a Microsoft Office suite that was officially released on September 22, 2015. The latest preview was released at the Chicago conference and introduced new features compared to its previous version of Microsoft Office 2013. New features include: a deeply integrated cloud service that can create, open, edit, and save files in the cloud directly on the desktop version; a search tool called "Tell me what you want to do" and support Word, Excel, and PowerPoint; collaborative editing in real time with users connected to online Office. 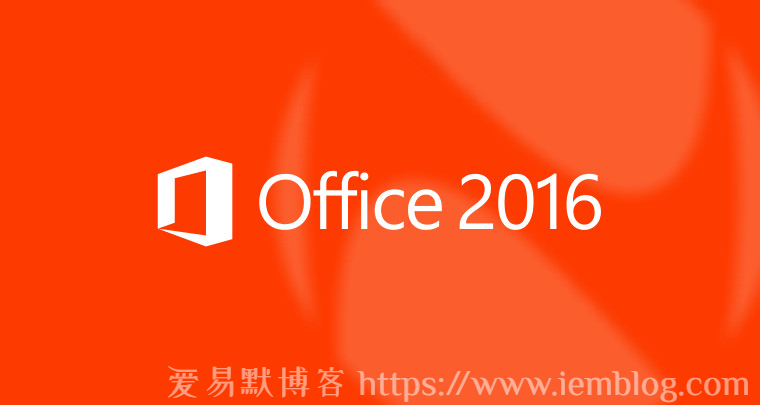 New features in the Mac include:

The user interface design of Office 2016 retains the relatively unchanged Modern UI and Microsoft’s consistent design language. There are also some mobile versions of Microsoft Office that have been modified to make the layout.

The following table lists several versions of Office 2016 and the differences between them. 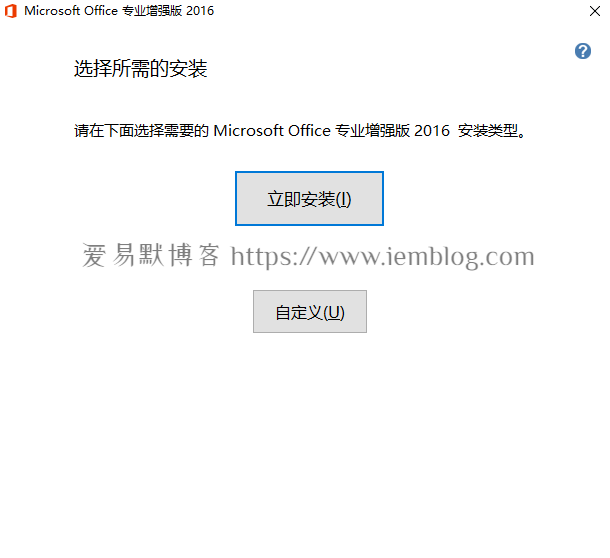 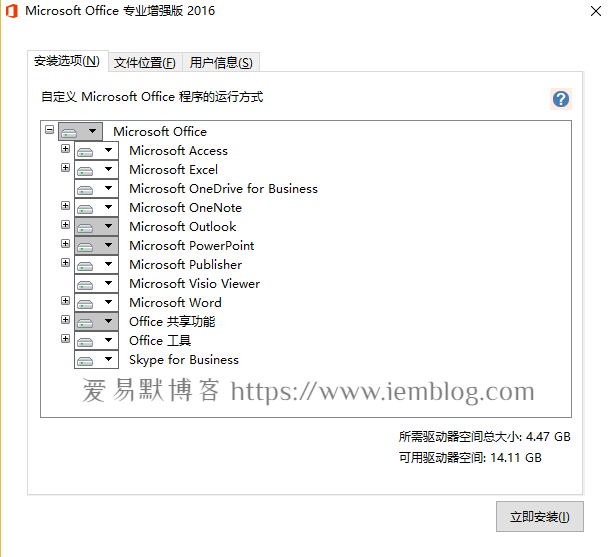 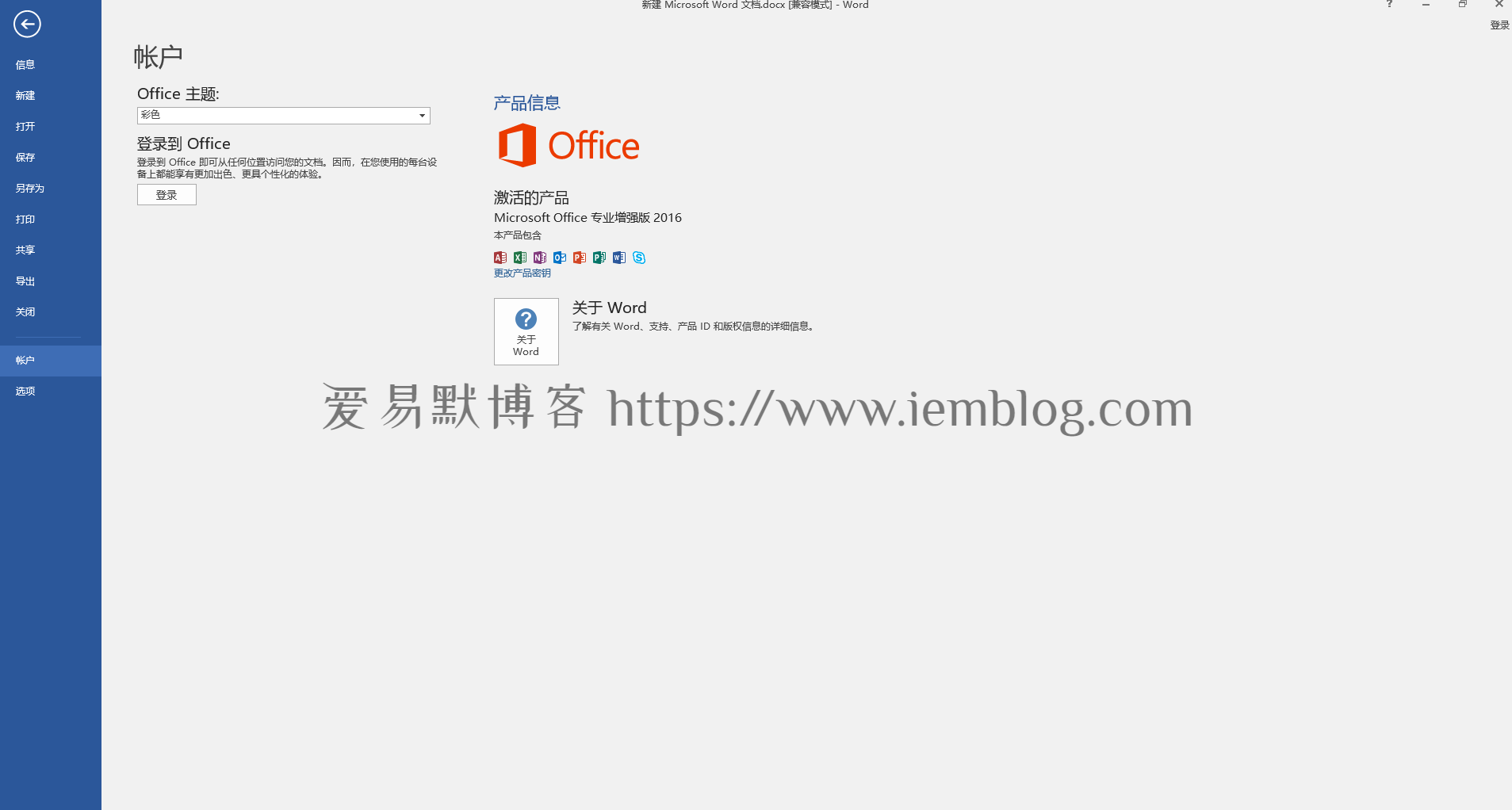 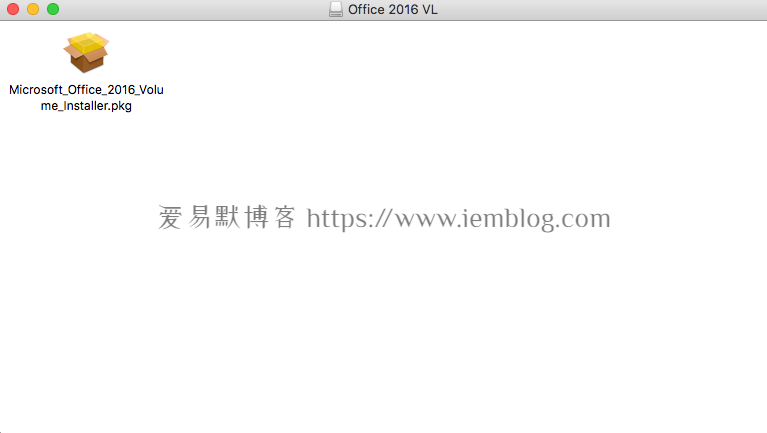 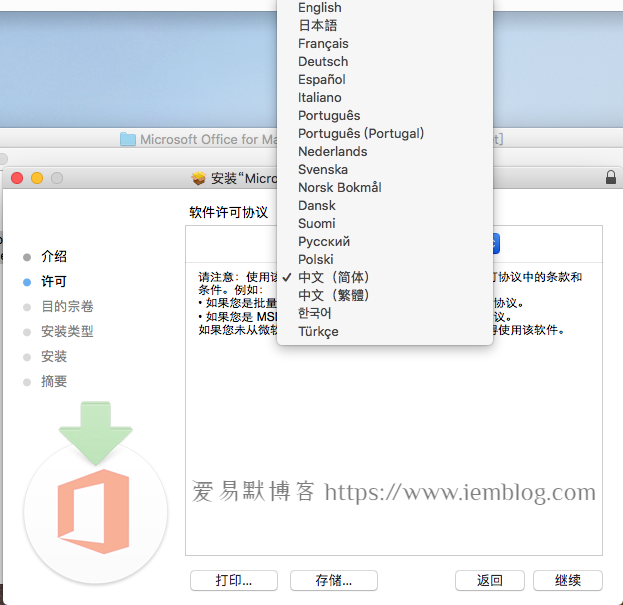 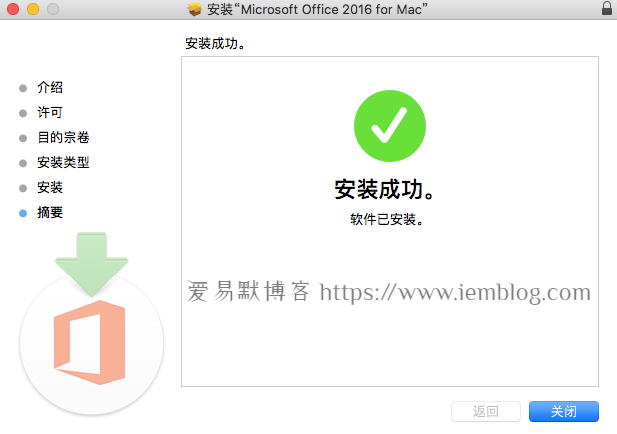 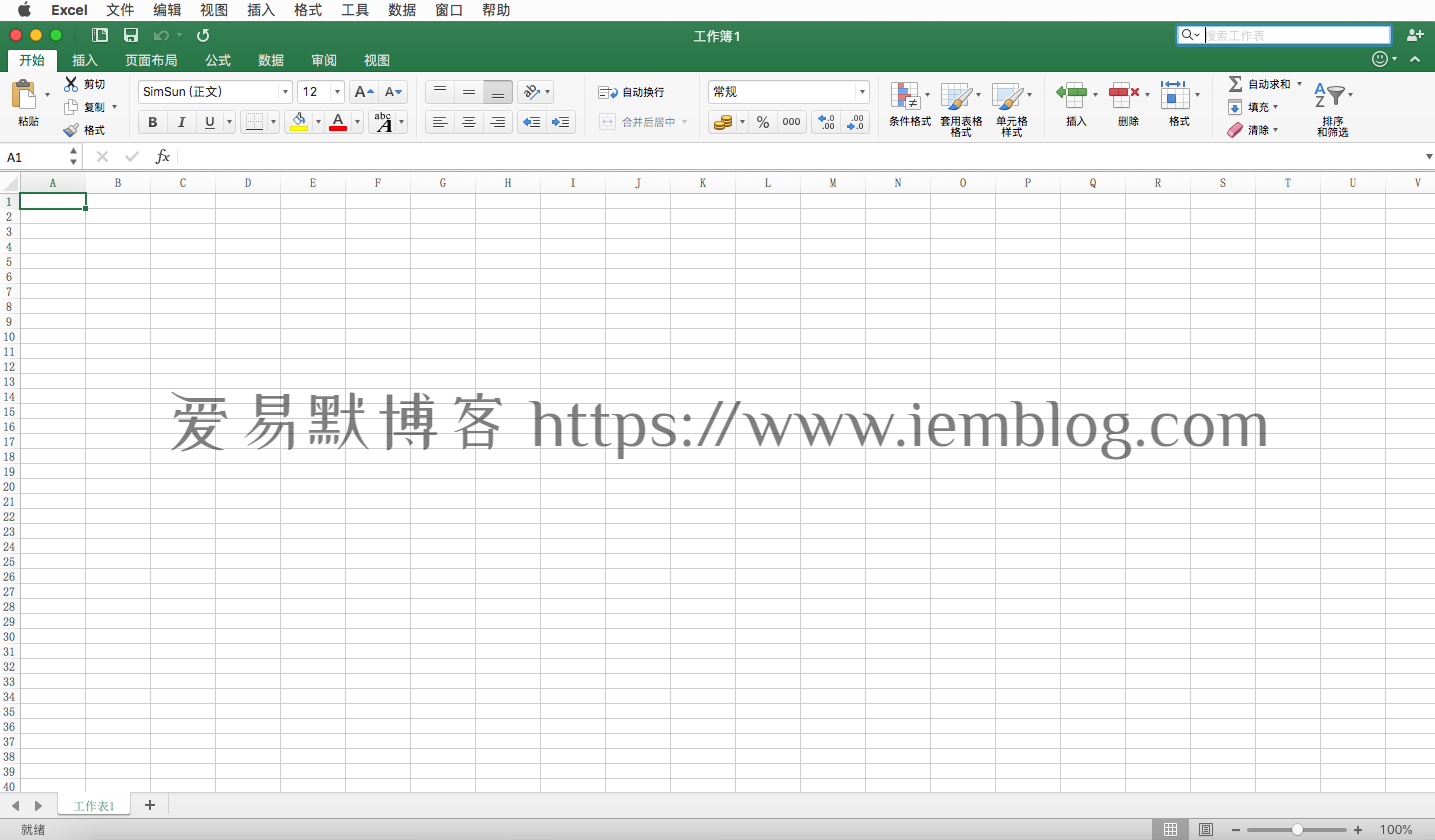 Slow down, find peace in the noise, and calm down to feel the power of music