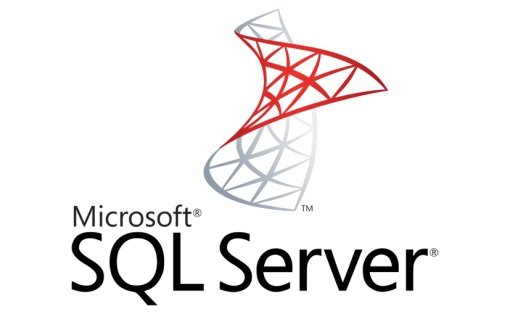 Microsoft SQL Server 2019 is the latest version of Relational Database management software developed by Microsoft. One of the important features of this software is the construction and management of a relational database. Nowadays, considering that most businesses deal with big data and the volume of data is increasing day by day, in the new version of this software, it is possible to work with big data by applying clustering on large data and things such as Machine learning and implemented AI capabilities on the data. Also in this version, SQL Server can be run on new generation platforms with more performance and security than before. This software includes various services such as analysis service, machine learning service, reporting service and so on.

The 2019 version of the software is based on the previous version 2016 and was developed with the aim of expanding SQL Server as a trading platform that allows users to choose the language, data type and work on cloud environments and different operating systems. In the following, we are going to review the most important new features of this version of the famous software.

With the increase in the number of businesses and the growing volume of data, the need for a smart environment to manage them is felt more than ever. In particular, Machine Learning and AI (AI) capabilities are among the latest technologies in the world that have been managed in the new version of SQL Server.

The software provides clustering solutions for scalability of SQL Server, Spark, and HDFS carriers on the Kubernetes platform, as well as being able to read, write, and process large amounts of data from Transact-SQL and Spark.

In the new version, it is also possible to visualize data using PolyBase; So that data can be imported and processed from external sources such as Teradata, MongoDB and ODBC along with UTF-8 encryption support in SQL Server.

2. Smarter database than ever:

One of the most important new features of the 2019 version is intelligent query processing on the server. With this feature, you always know what critical workload should be run in parallel. This feature is implemented by default in the last step of database compatibility.

For example, the new version allows you to adjust the Memory Grant Size for row and batch operators. This setting modifies additional grants that reduce memory wasted and increase concurrency.

Other features of Smart Database include scalable UDF linearization. In this feature, it is possible to automatically convert UDF data to logical relationships in query calling, which ultimately increases productivity and programming quality on a large scale.

The new technology introduced in the 2019 version allows users to write database files on a persistent memory device or PMEM with the maximum possible optimization. Database optimization for RAM reduces Bottleneck and opens up new avenues for TempDB scalability.

The new version of the software also introduces a feature called In-Memory OLTP Support, which allows you to take snapshots of databases along with file groups optimized for temporary memory.

One of the new queries introduced in the 2019 version of this software is called OPTIMIZE_FOR_SEQUENTIAL_KEY. This query optimizes the database for sequential writing on a large scale by sequentially optimizing existing tables, reducing server workload. This feature also
allows you to better manage the resources and time of parallel processing with other queries such as REQUEST_MAX_MEMORY_GRANT_PERCENT and WAIT_ON_SYNC_STATISTICS_REFRESH.

Monitoring features have changed completely in the new version of this software; Many commands have been added to more precisely control and restrict access, including LIGHTWEIGHT_QUERY_PROFILING, LAST_QUERY_PLAN_STATS, and sys.dm_db_page_info (database_id, file_id, page_id, mode).

With support for UTF-8 and Spatial and Graph data, this version of SQL Server offers new possibilities for more professional server development. For example, the ability to delete constants of constants in Graph databases is provided. Another new graph function that has been added is called SHORTEST_PATH, which when combined with MATCH can find the shortest path between two nodes.