Xuan-Yuan Sword VII is a third person action RPG. The game’s plot is rooted in the history and mythology of China. Players will take on the role of Taishi Zhao, a calm and reliable swordsman who accidentally befell a tragic fate. To protect his beloved family, he embarks on a journey through this kingdom of chaos in search of truth.

During the Western Han Empire, China’s powerful prime minister ousted his emperor and built a new empire called Xin. During this period, words appeared on the boulders, on the fields – accumulations of stones, and ancient tombs split, huge signs appeared, predicting the coming of a time of peace and prosperity. The strange bamboo scroll in Liu’s tomb was presented to the court astrologer. Suddenly, Taisi’s mansion was engulfed in a strange fire that caused him great damage that night. The entire Taisi family died in the fire, and the bamboo scroll disappeared without a trace.

Ten years later, the prosperity promised by the prophecy never came. This decade was marked by the spread of war and famine; people experienced grief and misfortune while chaos spread throughout the country. At this time, a bamboo scroll reappeared, which no one had seen for the past ten years, which caused unrest and unrest … 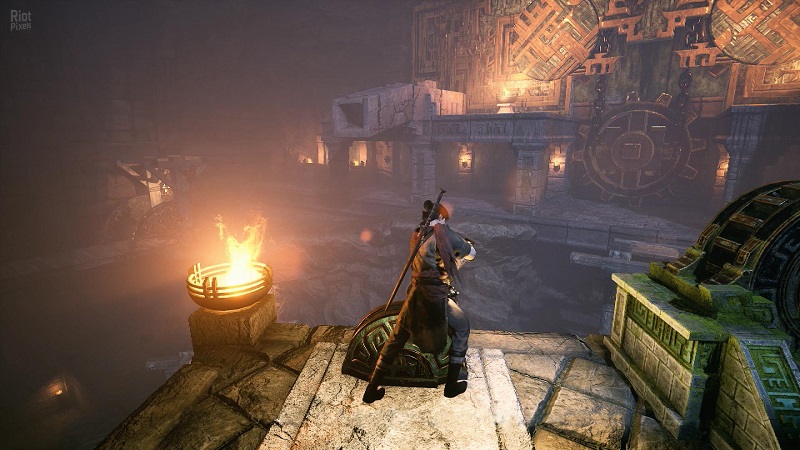 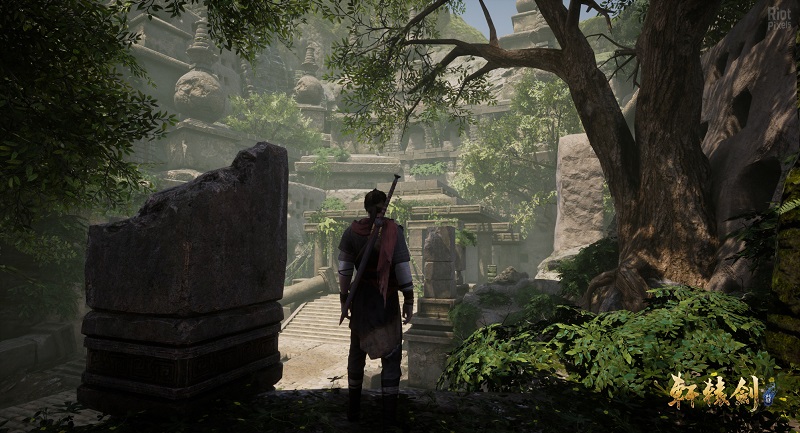 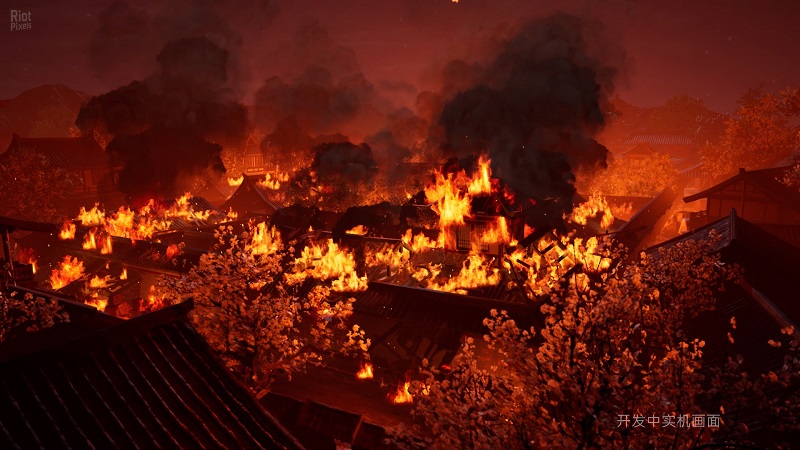