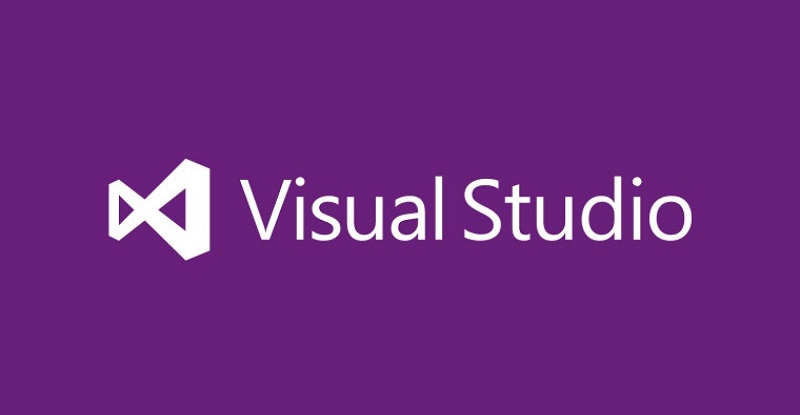 Visual Studio is software for computer programmers developed by Microsoft Software. This program tries to be a versatile programming environment and is efficient in any field for the development of its mouthpieces, because of this feature, it can be said that there is no other product that can compete with Visual Studio in any field. The technologies that Visual Studio supports, either by default or by installing Hanbi and plugins, are so vast that, for example, it can be used to build a complete and professional website, to create a universal and traditional application. Windows , using separate frameworks like Qt, building applications for three popular mobile platforms , Android, iOS and Windows Phone, and even using them in parallel with game enginesUsed professional builders such as Unreal Engine and Unity.

One of the main features of this version compared to previous versions is that it is more open to foreign platforms in the Microsoft ecosystem. This is the first time that NET has opened. we will be. This version allows developers to build complete and professional mobile apps for two of Microsoft’s competing platforms, Android and iOS, using C # via mono technology, C ++, and JS using Cordova technology. Android support is so serious that even an Android emulator has been added to Visual Studio!

The 2015 version also supports the latest generation C #, which is the sixth version. But this is not the only new technology in it. This version has also taken significant steps to better apply modern C ++ standards, especially C ++ 14 and C +17 +17, and has implemented an acceptable number of features of these two modern standards. VisualBasic has also been upgraded to the fourteenth generation and #F to the fourth generation.

Overall, Visual Studio is one of the most user-friendly programming environments on the market, where any team of developers of any size and scale can use its technologies to better implement their projects.

Visual Studio 2015 is a rich, integrated development environment for creating stunning applications for Windows, Android, and iOS, as well as modern web applications and cloud services. An integrated, end-to-end solution for teams of any size with demanding quality and scale needs. Take advantage of comprehensive tools and services for designing, building and managing complex enterprise applications.

Streamline and automate the workflow between development and IT operations and deploy applications faster. The Release Management capabilities in Visual Studio 2015 enable you to deploy continuously and define release stages, acceptance criteria, and approval workflows to automate the release process. After deployment is complete, close the loop between production and development and fix bugs faster with real insights and data captured directly in production.

Agile tools and project management capabilities optimized for enterprise-scale projects help you manage work across projects and teams in an environment that’s productive and easy to use.
Create and empower agile teams

Agile tools and project management capabilities optimized for enterprise-scale projects help you manage work across projects and teams in an environment that’s productive and easy to use.

Easily conquer even the largest solutions

Use innovative modeling tools and create the high-quality, mission-critical software that is the engine of your business. Easily manage dependencies and even the largest codebases with tools for code mapping and architectural discovery. Use advanced monitoring and debugging tools to identify, triage and fix complex application issues faster than ever.

No more “no repro”

Go back in time with code execution history for .NET code

As you edit and run your .NET code locally, you encounter an unexpected behavior – this could be a bug! Diagnosing such issues can sometimes take hours of searching through source code and repeated guesses where to set breakpoints. Using the diagnostic tools in Visual Studio 2015 and IntelliTrace, you can see the history of your code’s execution and navigate back in time to inspect state without manually setting breakpoints. This will save you a lot of time that you can spend more productively instead.

Use IntelliTest to quickly generate relevant unit tests for your code – automatically. IntelliTest dramatically reduces the effort involved in creating unit tests for new or existing code, so you can focus on building features instead. Easily create sets of unit tests for legacy code that has never been looked at before and increase path coverage and code quality – with minimal effort.