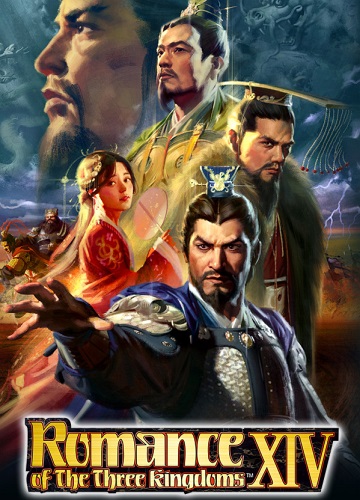 The events of the new game in the classic strategic franchise re-develop during the fall of the Han Empire, which ruled ancient China, when battles were fought for every piece of land. The game card will show players the lands they have captured in the spirit of the first release of the series, released in 1985 on the PC. Everything from war to diplomacy will be directed to the management and unification of lands that players will begin to seize throughout the vast territory of ancient China.

The game also uses a system of rulers from the IX and XI parts of the game, with the aim of returning a bit of classics to the gameplay. And this means that all actions, from agricultural and political, to military, will now develop on one map. More information will be available to players on the screen about the characteristics of officers, including such legendary figures as Liu Bei and Kuan Yu. The game will use an advanced AI system that challenges players throughout the passage. All administrative decisions will be made taking into account the characteristics and ideals of each ruler, which provides a different gaming experience, depending on the chosen AI characters.

Romance of the Three Kingdoms XIV 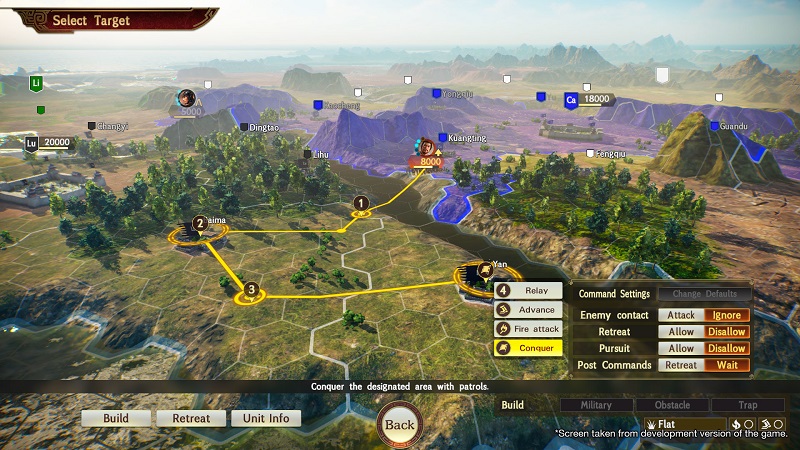 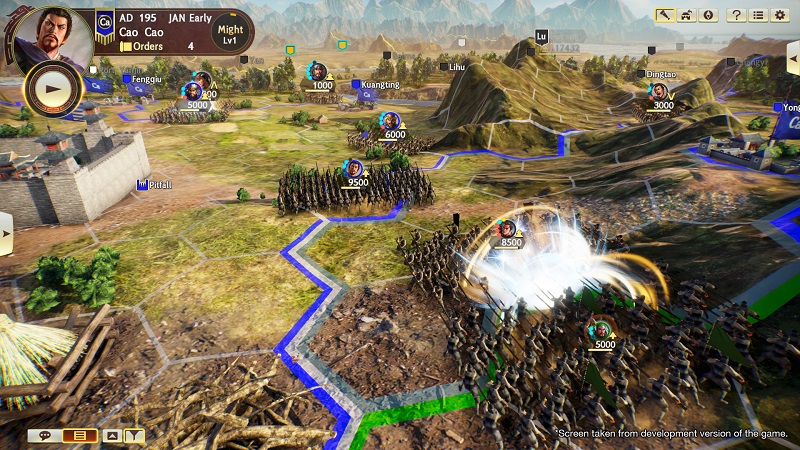 Hey brother, if you had a chance please upload Burpsuite Pro edition!

Hey if you had a time please upload Legend of Korra anime tv series!