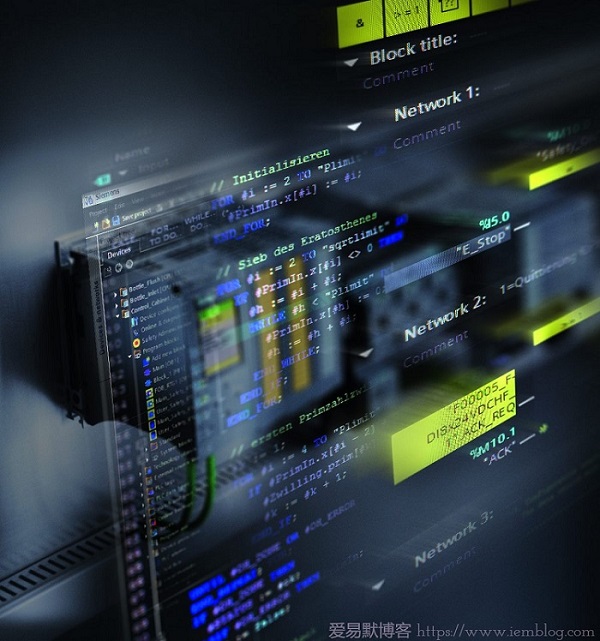 STEP 7 is a basic software package that includes the tools necessary for programming and operating control systems based on SIMATIC S7 / C7 programmable controllers, as well as SIMATIC WinAC computer control systems.
A distinctive feature of the STEP 7 package is the ability to develop complex automation projects based on the use of many programmable controllers, industrial computers, devices and systems, human-machine interface, distributed input-output devices, network structures of industrial communications. Restrictions on the development of such projects are imposed only by the functionality of programmers or computers on which STEP 7 is installed.

The STEP 7 tools allow you to perform:

STEP 7 is included with the SIMATIC Field PG. It can be delivered as a standalone software package for personal computers running Windows 7 / Windows 10 operating systems.
To be able to connect programmable controllers, the computer must be equipped with an MPI / Profibus card or a PC / MPI / Profibus adapter and a connecting cable.
STEP 7 provides parallel work on the same project by several developers. The only limitation is the inability to write data simultaneously by several developers.

You can install the SIMATIC STEP 7 V5.6 software package in a virtual machine. To do so, use one of the following virtualization platforms:

You can use the following guest operating systems within the selected virtualization platform to install SIMATIC STEP 7 V5.6:

There can be restrictions on the STEP 7 online functions.