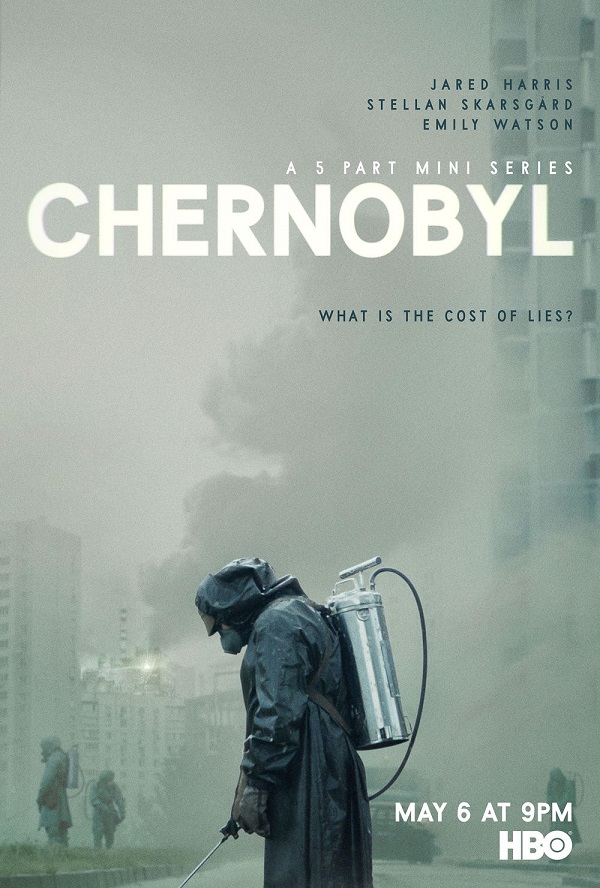 ◎Introduction
The 5-episode HBO/Sky co-production miniseries "Chernobyl" written by Craig Mazin and directed by Johan Renck, as the name suggests, is the famous man-made disaster. The background is in Ukraine in 1986. The play will describe what happened at that time. What caused this accident, and how did the brave people sacrifice themselves to save Europe in disaster?
Stellan Skarsgård plays Boris Shcherbina, the vice chairman of the Council of Ministers of the Soviet Union and the head of the Soviet Energy Agency. He was assigned to lead the government committee hours after the accident, but the government had not yet realized that the reactor had exploded; as a senior response officer for this unprecedented man-made disaster, He found himself stuck in political system problems and had to face the rising casualties of this nuclear disaster.

Emily Watson plays Ulana Khomyuk, a Soviet nuclear physicist who is committed to investigating the truth about Chernobyl so that similar incidents will not happen again in the future. However, during the investigation, she caused conflicts with people who wanted to bury terrible secrets. For the truth, she had to risk losing her freedom and even her life. Jared Harris plays the role of Soviet scientist Valery Legasov, who was assigned by the Kremlin to investigate the accident. 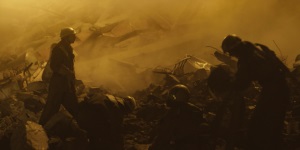 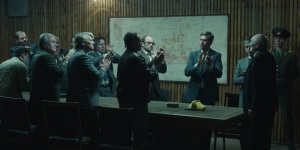 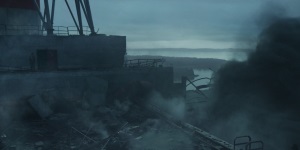 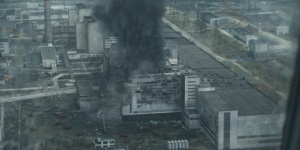 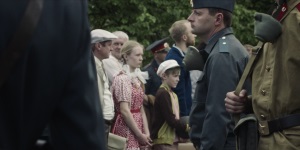 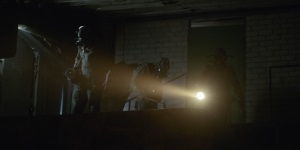