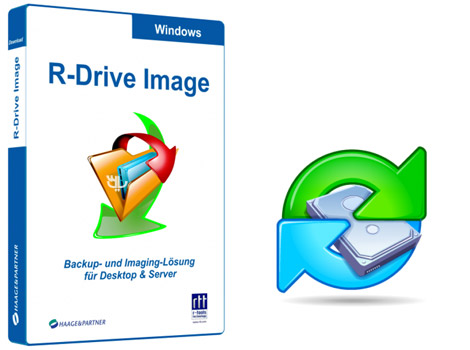 R-Drive Image software is a powerful tool for creating image files for backup or multi-purpose purposes. With this software, you can easily take images of your files or burn them. It is also possible to create images from the hard disk and from different partitions. To capture images from Windows and restore Windows in the shortest possible time can be useful and to capture the image there is no need to stop at other tasks and directly without saving. It can be saved on any available device such as DR (W) / DVD, Iomega Zip or Jazz disks.

File is missing on Mediafire