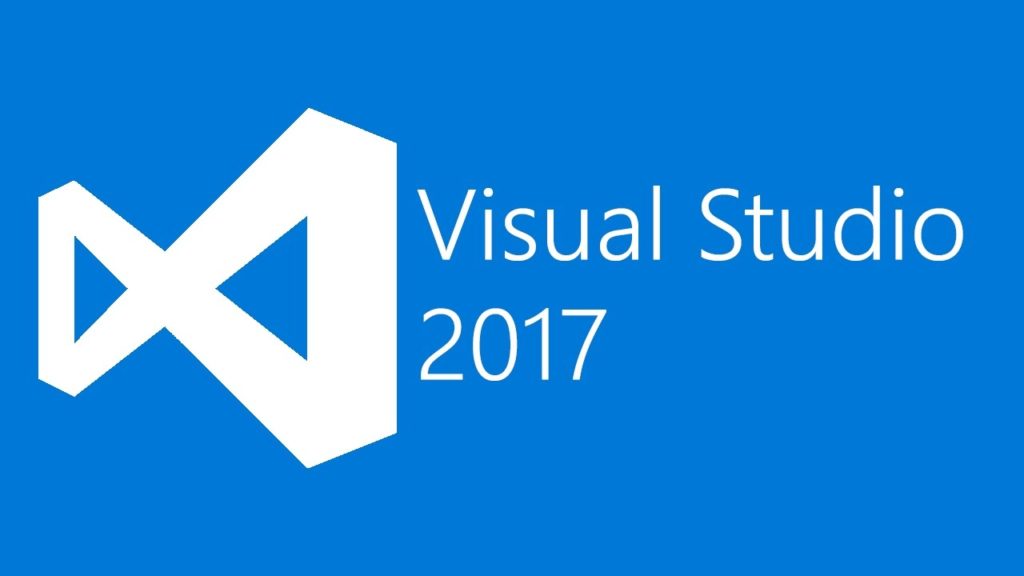 Visual Studio 2017 – Unparalleled productivity for any dev, any app, and any platform. New features, such as live dependency validation, help DevOps earlier in the development process. In addition, enhancements to popular features like code navigation, IntelliSense, refactoring, and code fixes save you time and effort, regardless of language or platform.