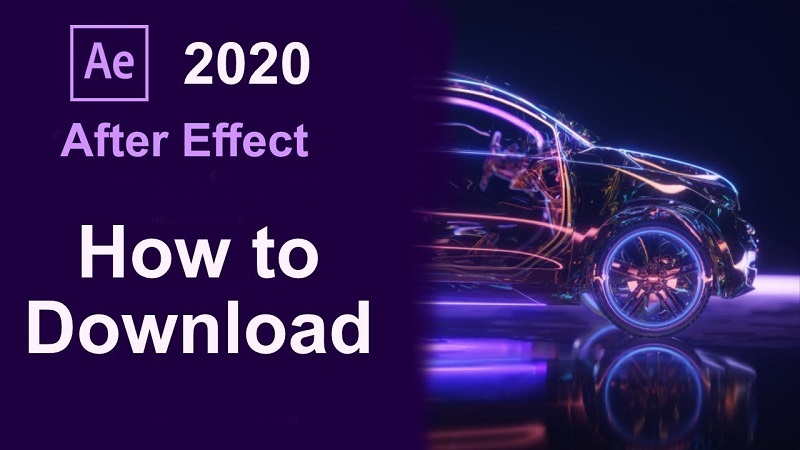 After Effects is part of the Creative Cloud package. so you can use resources (including animation design templates and Adobe Stock videos) and share them in any applications, on your computer and on mobile devices.

Live 3D Pipeline
Objects and scenes from popular 3D modeling and animation software CINEMA 4D can be used directly as footage inside After Effects without rendering first. This eases roundtripping between programs and opens up numerous creative possibilities.

Warp Stabilizer VFX
A major upgrade to the much-loved Warp Stabilizer, VFX adds the ability to choose which objects within a scene get stabilized, reverse a stabilization, and preserve a scene’s original scale to fix tricky shots such as aerial fly-throughs.

3D Camera Tracker
The 3D Camera Tracker makes it possible to reproduce the original camera movement in a scene so you can add new layers – including video and text layers. It also now features much-requested Track Optimization, so you can refine tracking points over time.

Optimized and accelerated
Inspiration doesn’t like to wait. That’s why After Effects crunches pixels using multiple processors and has improved support for NVIDIA GPUs. It’s a full 64-bit application that uses all the RAM your OS allows, for caches and to render multiple frames simultaneously.

Immersive effects
Add virtual reality effects to your 360 / VR videos without creating unwanted distortions at the poles or artifacts along with the back seamline. Effects include Gaussian blur, color gradients, chromatic aberration, de-noise, digital glitch, glow, fractal noise, and sharpen.

Immersive Video Titling and Graphics
Instantly format graphics, text, images, or other video clips to look correct in a 360 video.

VR Comp Editor
Using a view window rather than working directly with 360 / VR footage lets you edit from the same perspective you see when the video is played back in a headset or on a smartphone.

VR Sphere to Plane
See your footage in a perspective-based view similar to what it would look like with a headset even if you’re not wearing one.

Expression access to mask and shape points
Animate your graphics like never before. Link masks and shape points to other masks, shapes, or layers with expressions without animating frame by frame. Work with one or multiple points and control handles, and apply new data-driven features.

Auto-saves in Team Projects
Check when auto-saves of your edits were made. Easily reverts to a previous auto-save or create a new team project from an auto-save.

New font menu
Get font previews and select your favorites with filtering and search options.

And so much more
Also includes: Animated GIF export on Mac via Adobe Media Encoder and improvements to MENA and Indic text.

Adobe strongly recommends updating to NVIDIA driver 430.86 or later when using After Effects. Drivers prior to this have a known issue which can lead to a crash. 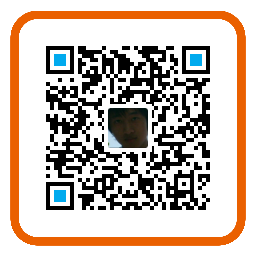 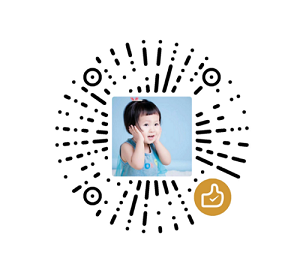