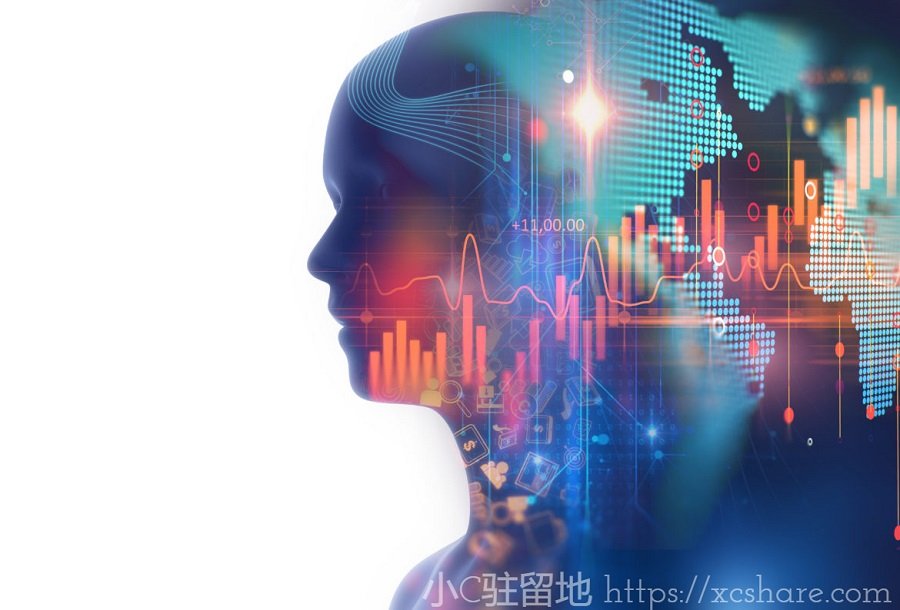 Wine is an abbreviation for “Wine Is Not an Emulator”, which means that Wine is not a simulator of any kind. Wine doesn’t emulate any hardware environment, so its performance is much better than virtual machines and containers. In fact, Wine is a translation layer of a system call that is responsible for converting an application’s Windows system calls to Linux system calls. This method will have a certain performance loss, but in fact, newer versions of Windows are compatible with older applications, and similar system call translation layers are introduced in the system, so performance loss is almost negligible.

Let’s take a look at how to install and use Wine in the CentOS system in a virtual environment to implement Microsoft’s TTS text-to-language function.

How To Install And Use Wine On CentOS 64

Since Microsoft’s SDK only supports 32-bit, we need to compile 32-bit Wine. However, due to the Centos 64-bit operating system for small C, 32-bit Wine compilation and installation under 64-bit system will depend on 64-bit Wine, so it must be Install 64-bit and 32-bit dependencies. Of course, if you are a 32-bit operating system, you don’t need to install 64-bit Wine, you can directly compile and install 32-bit.

Run the following command in the shell

Run the following command in the shell to download the source package for Wine:

Run the following command in the shell to compile and install Wine (note that the compilation takes a long time, wait patiently):

Wait for 64-bit Wine to compile, then compile 32-bit Wine:

The 64-bit and 32-bit Wine compilation is installed and then enters the configuration:

In the process, I always canceled not downloading anything, and finally set the system to win7. 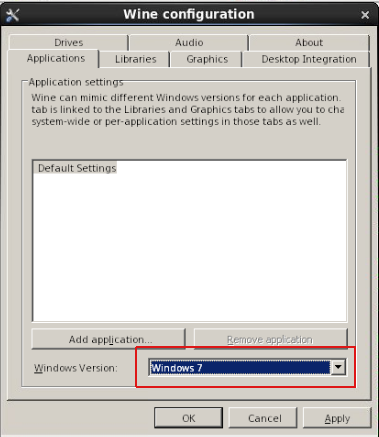 The installation of the Microsoft TTS engine is divided into two parts, one for the platform interface and one for the voice package. Note that all 32-bit versions are selected for download.

Microsoft TTS voice package download (multiple languages to choose from, download what you need, such as English ZiraPro and Chinese Huihui.)

Of course, we still need voice playback software after downloading the engine.balabolka：
Local direct download link:balcon
The direct download address is the command line version, and the file name is balcon.exe. The software is small in size and does not depend on other Windows components. I have not tested the GUI version.

Put these software in the specified directory:

Winetricks is a handy tool script that can be used to download and install the necessary re-issuable runtime libraries when running certain programs via Wine. These runtime libraries may replace some of Wine’s components with some closed source library files. Note that the software downloaded and installed by this script is all 32-bit platform. Even in the case of Wine64, the software installed is 32-bit. Download and install Winetricks by running the following command in the shell:

The installation file of the TTS engine is in the msi format, so msxml3 is required to let wine handle the msi file correctly. Install msxml3 with winetricks.

Test whether English can be used normally

Installing the other language packs is the same step

Main topics for installing other language packs such as Chinese

Go to the wine32 and wine64 directories to execute make clean and delete the entire compilation source directory.