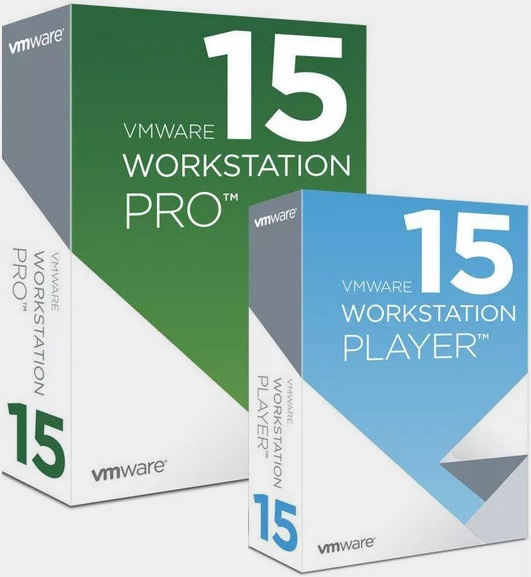 The 64-bit virtual machine operating system can only run on a 64-bit processor computer, and the BIOS is compatible with x86 virtualization technology. Intel’s 64-bit processor does not support segmented long mode if it is not hardware-supported for Intel VT technology.

Slow down, find peace in the noise, and calm down to feel the power of music