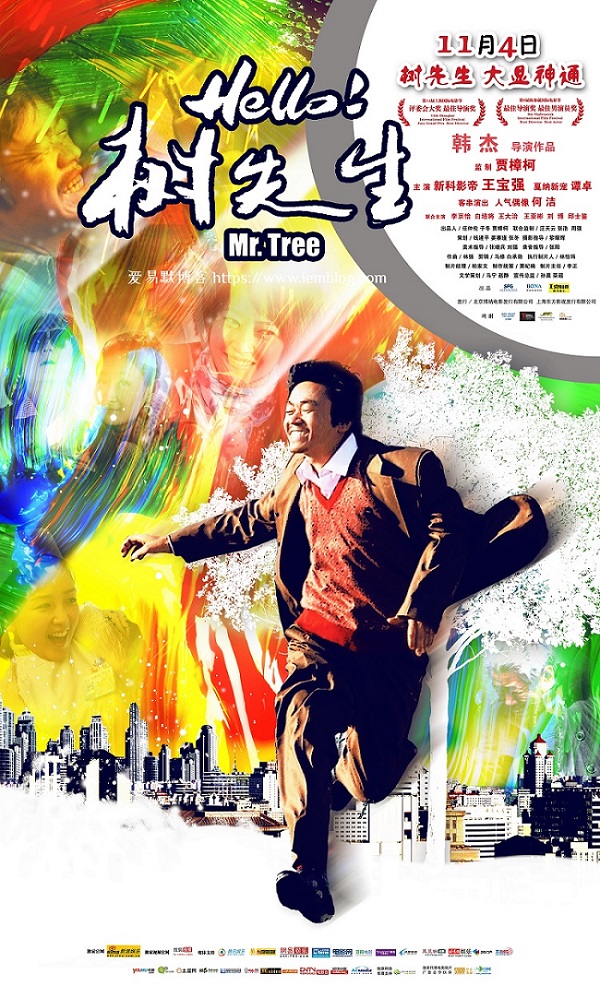 The father of the tree (Wang Baoqiang) personally killed the big brother of the tree, and later his father died, but the images of the two often came to his mind. In the auto repair shop work, he began to dazzle, and later he was injured in work. He was admitted to the hospital. When the nurse Ping Ping (He Jie) gave him the line, the factory manager dismissed him. His home was facing demolition, because the village chief Xiaozizi opened mine here, he felt very helpless, nothing to hang out in the village, drink with friends, and reach out to his brother without money. One day, he met his friend’s cousin Zhang Xiaomei (Tan Zhuo) and fell in love at first sight. But in the blind date, he found Xiaomei to be a deaf girl. However, this did not block their love. When a friend got married, he screamed hard, but inadvertently offended the village chief’s nephew and was insulted. In an angry way, he came to the city to find a friend to help. When he was working at a friend’s Austrian school, he witnessed the fact that his friend had engaged in extramarital affairs. He texted with Xiaomei through a text message and finally decided to marry her. However, this wedding was extremely difficult…